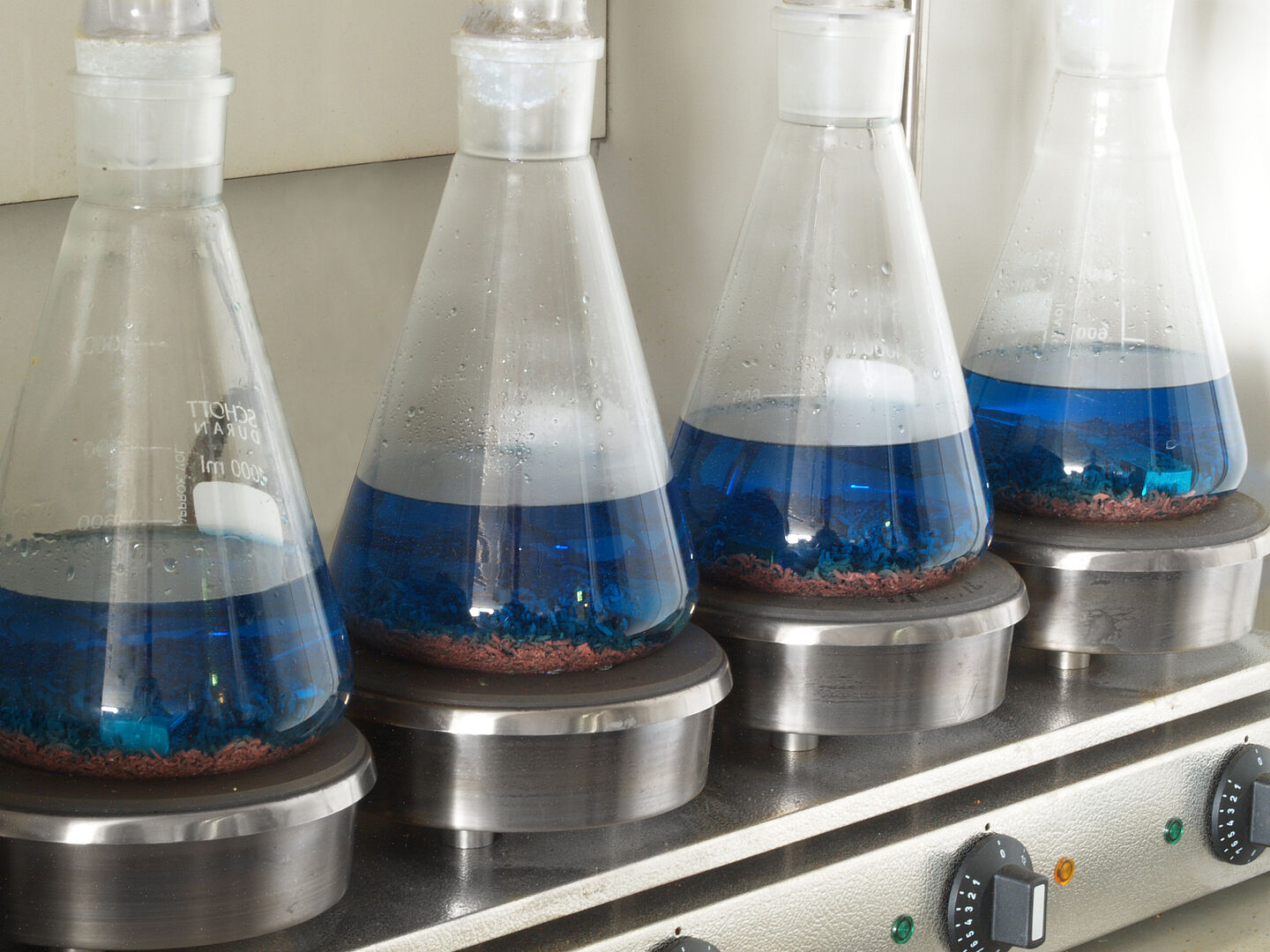 During the last few decades, many corrosion resistant metals were introduced, each having its own application. The corrosion resistance of these metals not only depends on their chemical composition, but also on the microstructure and the environment. Several kinds of corrosion tests were developed to predict the performance of the material in certain kinds of environments and against certain forms of corrosion (for example general corrosion, intergranular corrosion, pitting or stress corrosion).

General corrosion is a form of corrosion that proceeds uniformly over the entire surface.

Intergranular corrosion (IGC) is a form of corrosion in which the material is attacked along the grain boundaries. This type of corrosion is a well-known phenomenon for austenitic stainless steels and is caused by precipitation of chromium carbides at the boundaries.

Stress corrosion is a form of corrosion cracking that can occur as a result of the combined influence of tensile stress and a corrosive environment. It is also considered dangerous because the speed of crack initiation and propagation can be very high (even after a few hours of exposure).

Our laboratory carries out a number of corrosion tests to determine the susceptibility of a material to these types of corrosion. Most of these tests comprise treatment with chemicals, sometimes combined with mechanical testing followed by examination under a microscope. Scroll down for an overview of the different corrosion tests we offer.

Used in these markets:

Contact us if you have a question or want to receive a quotation!